Headquartered in Miami, FL with locations in New York City, Minneapolis, Nashville, and Atlanta, this multi-concept restaurant group brings over 20 years of industry experience to streamline, cost analyze, refocus, support, and promote concept growth. Why do we do it? We have a passion for both real estate and hospitality combined with a model that utilizes locally-based managing partners in each of our concepts to reach new levels.

Our team takes the work out of investments strategy and management

We respond to market conditions and maintain a high-quality, diverse portfolio
R 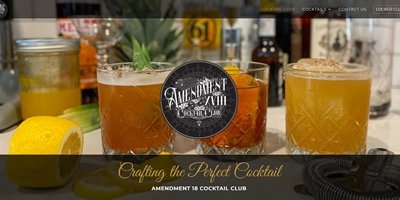 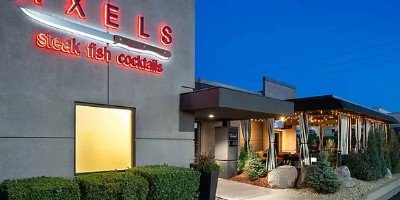 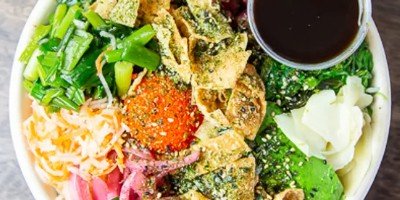 Based In
Downtown Manhattan 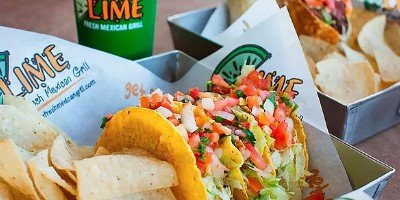 Based In
South Florida 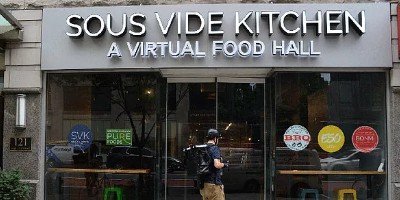 Based In
New York City 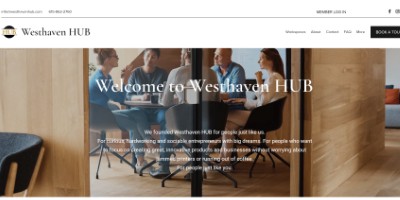 Based In
Franklin, TN

TriOut Hospitality’s story begins with its Founder, Mike Outlaw in his mom’s seven hibachi restaurants. He has worked every position from the dishwasher to host, learning every step of the way. As a young adult, he opened his own bar before he was old enough to drink. After he was a bit older, he decided to venture into the corporate world with a small company in North Carolina as Kitchen Manager. As Mike’s talent and experience grew, he reached the role of VP of both Dave and Busters and Hard Rock Café and then RDO of Compass NAG. It is in these latter roles that Mike learned to blend both cooperate disciplines and his entrepreneurial spirit. After years in hospitality, Mike decided that he needed a change and began a new path in the world of Commercial Real Estate and created the TriOut Advisory Group. It was only a few years later, even though he was successful in his new endeavor, that there was something missing, hospitality, it was in his soul and so TriOut Hospitality was born.