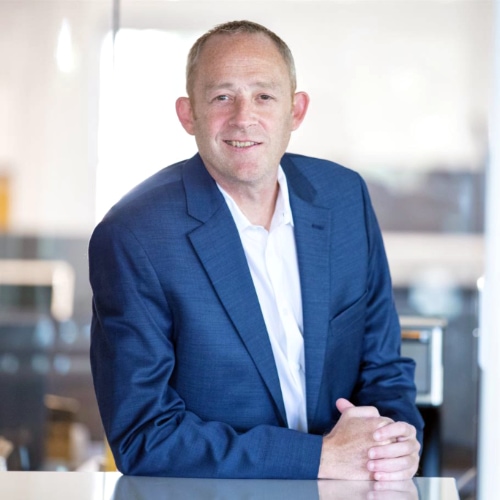 As a senior leader with 20+ years of contributions, I have driven shareholder value as a President, Vice President, and Director of Operations in the restaurant, retail, hotel, and co-working industries. I have provided operational and strategic business leadership for a wide array of companies working across multiple service and experience-driven industries. Skillfully leading businesses through times of expansion and decline.

My most recent experience is with Axels restaurant company wherein I led the company on all initiatives for infrastructure and operations. Leading the team thru turnaround in Minneapolis for a 25-year-old company for an upscale steak house concept, casual concept, and advising on celebrity Chef Andrew Zimmern’s pan Asian concept.

Rarely do revolutionary companies emerge in the restaurant industry, combined with my passion for technology and hospitality have come full circle with the opportunity to work at Eatsa. My role was leading the East Coast operations for startup store and commissary operations in New York City and Washington D.C.

At Club Quarters I had a broad understanding of disparate operation dynamics spanning 16 restaurants, 3 co-working offices-meeting spaces, 2 executive restaurant clubs, and led as a project manager for special projects throughout major cities in the US and London.

From 2010 to 2014 I led NYC for Dean & Deluca as the Director of Operations and was credited for the rebirth of culture and branding for this iconic company.

Born and raised in the NJ-NYC metro area on my days off I can be found dining at every new restaurant and following that up with an early morning bike outings asking myself why I ate so much!