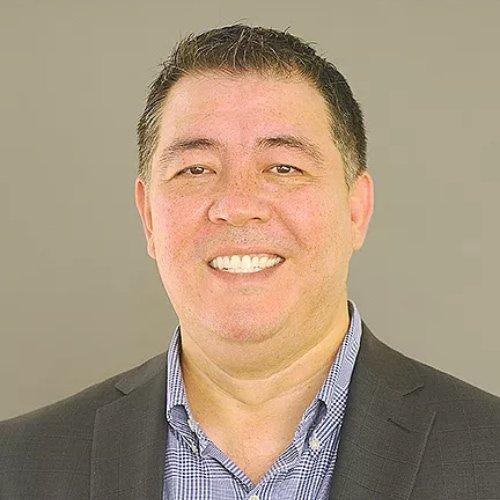 Mike’s story begins in his mom’s seven hibachi restaurants where he has worked from everything from the dishwasher to host, learning every step of the way. As a young adult, he opened his own bar before he was even old enough to drink. After he was a bit older, he decided to venture into the corporate world with a small company in North Carolina as Kitchen Manager.

As Mike’s talent and experience grew, he reached the role of VP of both Dave and Busters and Hard Rock Café and then RDO of Compass NAG. There he was able to hone his leadership skills in a large corporate atmosphere. He leads successful teams in developing systems and processes which led to record-setting sales and profitability.

It is in these latter roles that Mike learned to blend both cooperate disciplines and his entrepreneurial spirit. After years in hospitality, Mike decided that he needed a change and began a new path in the world of Commercial Real Estate and created TriOut Advisory Group. Mike Outlaw currently has over 10 years of institutional-level commercial real estate experience with a breadth of experience spanning development, asset management, structured debt origination, valuation, and advisory services. Mr. Outlaw currently has an interest in 18 assets both directly and within joint ventures. He has been responsible for over $350 million in acquisitions in the last 5 years.

It was only a few years later, even though he was successful in his new endeavor, that there was something missing, hospitality, it was in his soul and so the TriOut Hospitality Group was born.

Mr. Outlaw currently sits on the board of multiple charity organizations and is a principal with TriOut Hospitality.

Mike Outlaw graduated with a B.S. in Business Administration with a minor in Finance from Old Dominion University in Norfolk, VA.